At least 14 persons were on Thursday confirmed dead in two separate accidents at Ogunmakin on the Lagos-Ibadan Expressway.

The News Agency of Nigeria (NAN) reports that the accidents occurred on Wednesday and Thursday in the early hours of the morning.
The first one, which occurred on Wednesday at about 4:05 a.m., involved two vehicles and claimed 10 lives.
Eyewitnesses said a trailer with registration number LSR 392 SB loaded with cows and more than 27 passengers collided with another trailer marked XE 444 KTU.
The eyewitnesses said a total of 30 people were involved in the crash with 20 injured while 10 were confirmed dead at Ifeoluwa hospital in Ogunmakin.
FRSC officials and policemen were said to be involved in the rescue operation.
Another crash was reported on Thursday at about 4:00 a.m. on the same spot with a loaded tanker marked MKA 338 ZB colliding with a luxury bus which had registration number AAA 656 XN and coming from Abuja.
NAN reports that a joint rescue effort involving FRSC officials and policemen led to the rescue of 50 people while 10 were injured.
Four persons were, however, confirmed dead and their remains were deposited at Fakoya mortuary in Sagamu.
Confirming both accidents in a statement made available to NAN, Nseobong Akpabio, Assistant Corps Marshal, FRSC Zone 2 Lagos, expressed worry at the spate of road accidents, especially at night.
He warned Nigerians to desist from embarking on night journeys, saying the accidents may be due to loss of control or over speeding.
Akpabio, however, said that the commission had commenced investigation into both crashes, adding that details would be made public.
“We all know that night travelling is extremely dangerous and should not be encouraged by families and companies.
“We completely discourage all Nigerians from travelling at night irrespective of the emergency in view of its associated dangers and consequences.
“Drivers should ensure that their vehicles are in good working condition, including functional brake lights, reverse lights, turn signals and any functioning lights,” he added.
Akpabio said driving at night was more dangerous than daytime driving due to poor visibility, drivers’ fatigue and other associated human errors.
He disclosed that all patrol teams had been directed to carry out strict enforcement on all corridors and impound all non-roadworthy vehicles.
The FRSC boss added that the commission would test drivers susceptible to driving under the influence of alcohol or drugs and prosecute anyone found wanting. 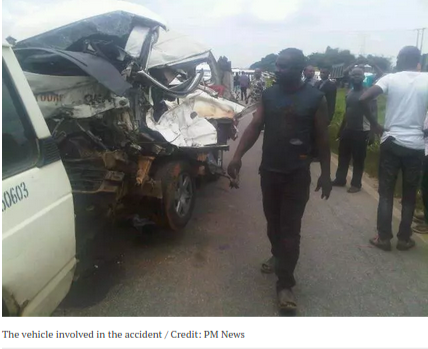 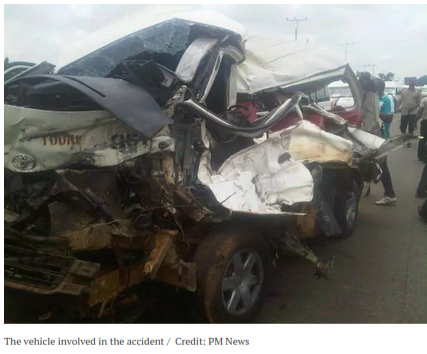 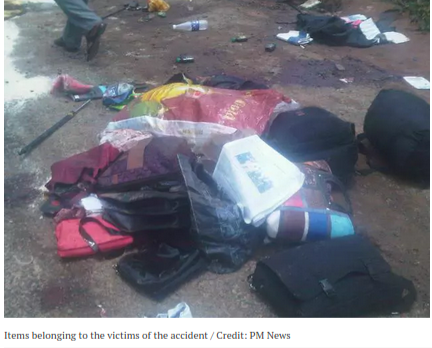